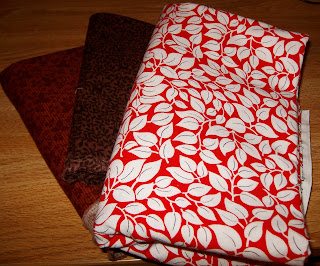 Can't believe it's been 9 years.